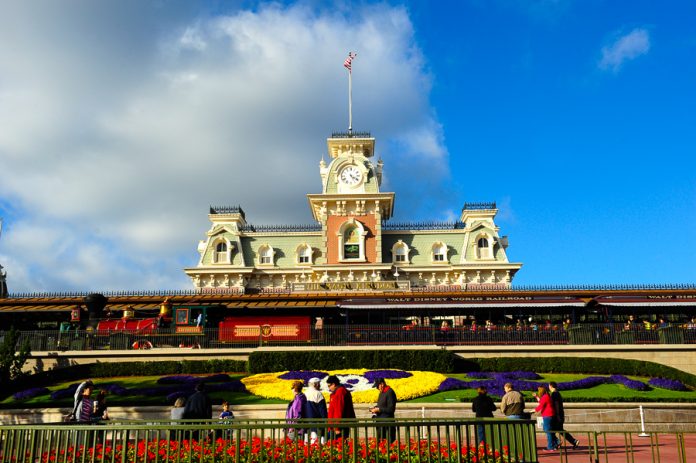 There are only a handful of places on earth where millions of people plan for years to come and spend a week, and the Magic Kingdom is one of them. You would think that a simple amusement park wouldn’t hold so many in awe, but people come to see it, and come back again and again. It’s not just marketing either. For many people, it’s been a life long relationship. Walt Disney set out the rules for making an amusement park that everyone could enjoy over 60 years ago, and that foundation holds true today. After all it’s still the “happiest place on earth”.