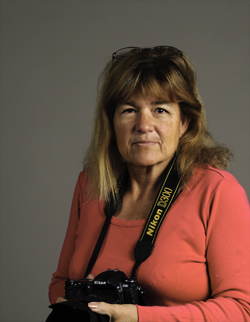 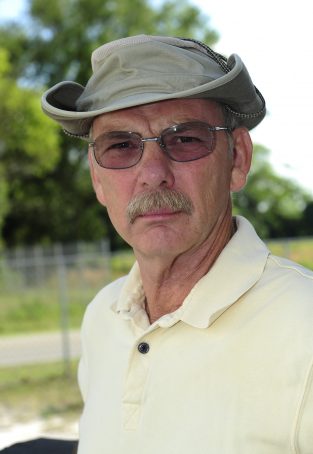 Hi. We’re Don and Bonnie. Or Bonnie and Don if you ask Bonnie’s friends. We’re the principal writers, editors, and photographers of HiddenMesa.com, Here, There, and Everywhere. Truthfully, the blog started out as just a place where family and friends could follow some of our traveling. Being retired, and considering that traveling is our first passion, we spend time going to lots of fun places.

Bonnie grew up in southern California, mostly in San Diego. Don grew up in central California, in the San Joaquin Valley. We met when we were hired by the Federal Aviation Administration (FAA) as Air Traffic Controllers in Fremont, at the Oakland Air Route Traffic Control Center. Yep, a big ol’ brick building in a town that doesn’t really have an airport. Just a big building with a bunch of radar scopes that controls about 12% of the surface of the Earth. And yeah, yeah, it was stressful and all that, so let’s get on with the fun stuff.

When we retired, we started to travel as much as we could. We sold our house in California and moved to northern New Mexico, where we made some friends and built another house. After awhile, we realized that our primary passion was travel, and not nesting in a home. We sold the New Mexico anchor chain and moved to Florida, where we have ready access to three major cruise ship terminals, the Caribbean, and the whole east coast of the United States.

We’re big Disney fans too, so that’s another reason we choose to live in central Florida. In fact, we’re regular contributors to a Disney oriented site called MousePlanet.com. You can see our Disney related articles and images here.

We’ve spent some time traveling around the US and southern Canada—including Nova Scotia and Newfoundland—with our 5th wheel trailer, but these days we’ve developed an interest in seeing as much of western Europe as we can. As we move around Europe, we spend much of our time on cruise ships. We’ve made several Atlantic Crossings, preferring ships to flying. We see the sites in ports from ship sponsored tours sometimes, and sometimes doing our own thing. Both have their place and time.

We don’t pretend to be experts at any of this traveling stuff, and we certainly don’t think our method of travel is the only, or even the best way to see the world, It’s just our way.