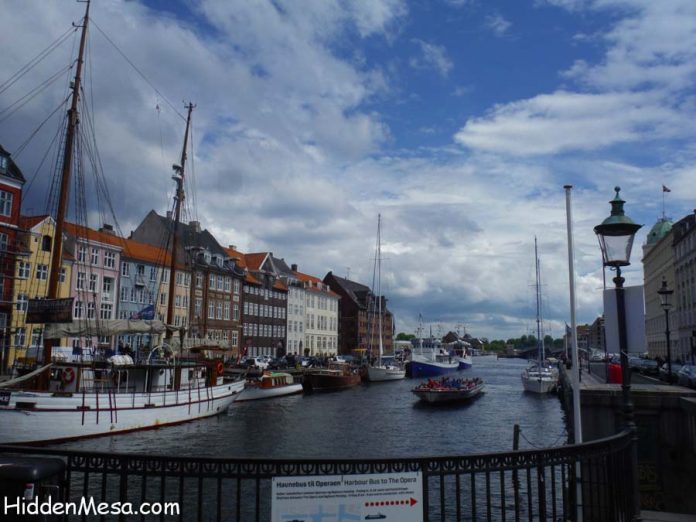 Today was a lazy day in Copenhagen, Denmark. We left the ship at around 9:00 AM and were guided by a tour guide to all the various sites of the city, including the palaces of the royals of Denmark, the Parliament building, the Old Stock Exchange, and even passed an amusement park.

It’s said that the Danes are the happiest people on earth according to various surveys. It’s also known that Denmark has the highest taxes of any nation on earth. We’re not sure what conclusions we can draw from that, if any, but we can say that Copenhagen was a beautiful city. It was too much to take in for one day.

Here are a few images of what we saw in the city today. It was almost too much for one day, but left us with the impression that if we find ourselves in this part of the world again, we’ll definitely have to spend some more time here to enjoy the sights.