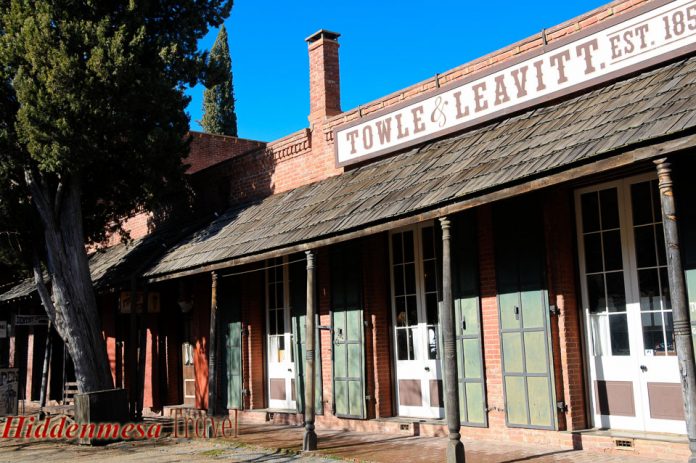 One of the California Gold Country must see places is Columbia State Park. Located in the foothills along Highway 49, just north of Sonora, this state park is rich in Gold Country Lore.

Penguins on the Falkland Islands