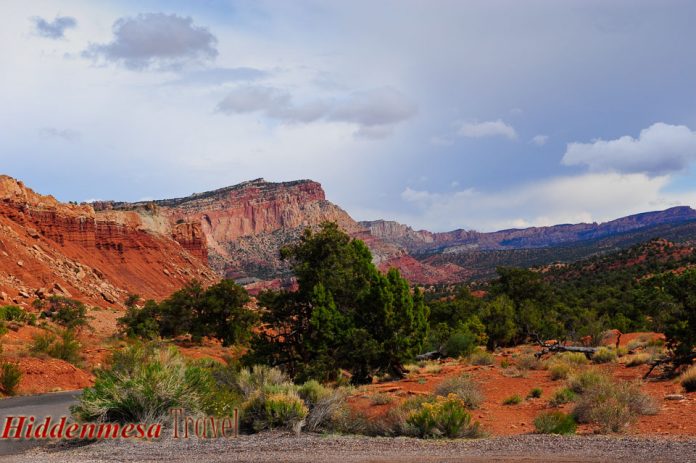 Capitol Reef National Park is one of the most interesting places in the southwest. The Waterpocket Fold opens up several hundred million years worth of geology in breathtaking sandstone layers. The wind sand, and rain have sculpted the landscape into a place worth seeing.

Penguins on the Falkland Islands